Does Hypnosis Help All Kinds of Addictions

Substance abuse—heroin, fentanyl, prescription opioids, methamphetamine, alcohol—is one of the biggest problems facing society today. Though scientists and physicians are hard-at-work on new treatments and solutions for addiction, hypnotherapy hasn’t received much attention.

It is possible to be “addicted” to many things other than drugs—including gambling, overeating, and watching television or your smartphone—but in general, addictions are thought to have a neurochemical basis: they change the brain.

The National Institute on Drug Abuse agrees that addiction causes “long-lasting changes in the brain”. It is considered “both a complex brain disorder and a mental illness” that is “characterized by compulsive drug seeking, continued use despite harmful consequences”.

Absent that neurochemical basis, the feeling of being compelled to do the same thing repeatedly usually is considered a compulsion or even a habit.

Fortunately, hypnotherapy can work for compulsion and habits, as well as addiction.

More recently, in one small 2008 study, group hypnosis treatment, once a week for 10 weeks, resulted in nine street drug users who were already on a methadone maintenance treatment (MMT) program remaining sober for six months. Two years after the program, seven of the nine remained free of opioids (though two had resumed “partial use” of heroin).

Three of the nine also completely abstained from benzodiazepines, a non-opioid group of drugs used primarily as sedatives or tranquilizers; six of the nine returned to “partial use”.

How does it work?

There are at least two types of hypnotherapy: traditional and Ericksonian. The traditional method involves programming a conscious mind with direct commands—such as “You no longer use drugs”— though the unconscious mind may resist unless the individual is good at taking instruction. The Ericksonian method is used if a patient is found to have difficulty accepting orders.

Unlike the traditional method, the Ericksonian method does not provide direct commands. Instead, the patient is provided with a few ideas and suggestions—metaphors—to help alter their consciousness. A good example of such a suggestion is: Doesn’t smoking cigarettes make you sick? The hypnotherapist simply uses “metaphors, contradictions, symbols, and antidotes to influence their behavior”. The client’s brain commits itself to sobriety willingly.

How is hypnotherapy used for addiction?

There are several ways hypnotherapy can help treat addiction:

Is hypnotherapy worth it?

Hypnotherapy has many potential benefits, but it is not completely without risk. Before deciding to try hypnotherapy for addiction, discuss these possible downsides with your primary care physician (PCP):

If you are suffering from any addiction, you can always seek the services of a trained, qualified hypnotherapist for the best results. Seek a recommendation from someone you trust and learn all you can about any therapist you’re considering.

Some drugs and alcohol rehabs employ hypnotherapists under the banner of holistic or alternative therapies, but don’t assume they do. If hypnotherapy is important to you, ask first or seek hypnotherapy elsewhere.

Your overall treatment plan should include other elements, including cognitive behavioral therapy, group therapy, and aftercare including peer fellowship (such as 12 step programs).

No treatment works all the time with every client. Some people—as much as 25 percent—can’t be hypnotized. Some don’t respond to CBT or 12 steps either. Some people don’t even really want to stop using drugs or alcohol. The will to recover is an important part of the process, as is the power of positive thinking.

If you do want to get and stay sober, you should try as many approaches as possible. Hypnosis has a low-risk of side effects, is drug-free, and a history of use for everything from pain control to psychotherapy. It belongs at the table. 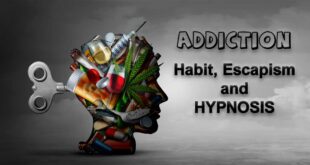 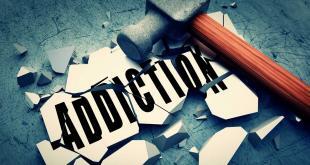 How Hypnosis Can Help Overcome Addiction 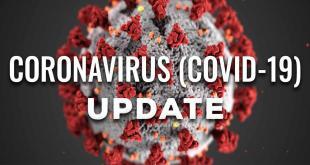 Coronavirus | COVID-19 Updated Cases and Stats for All Countries

This site uses Akismet to reduce spam. Learn how your comment data is processed. 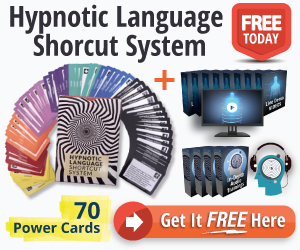